With the US Open in the real view mirror, the Masters is the next major. The question about Tiger catching Jack's major record. this story was written before Tiger won the Masters again. 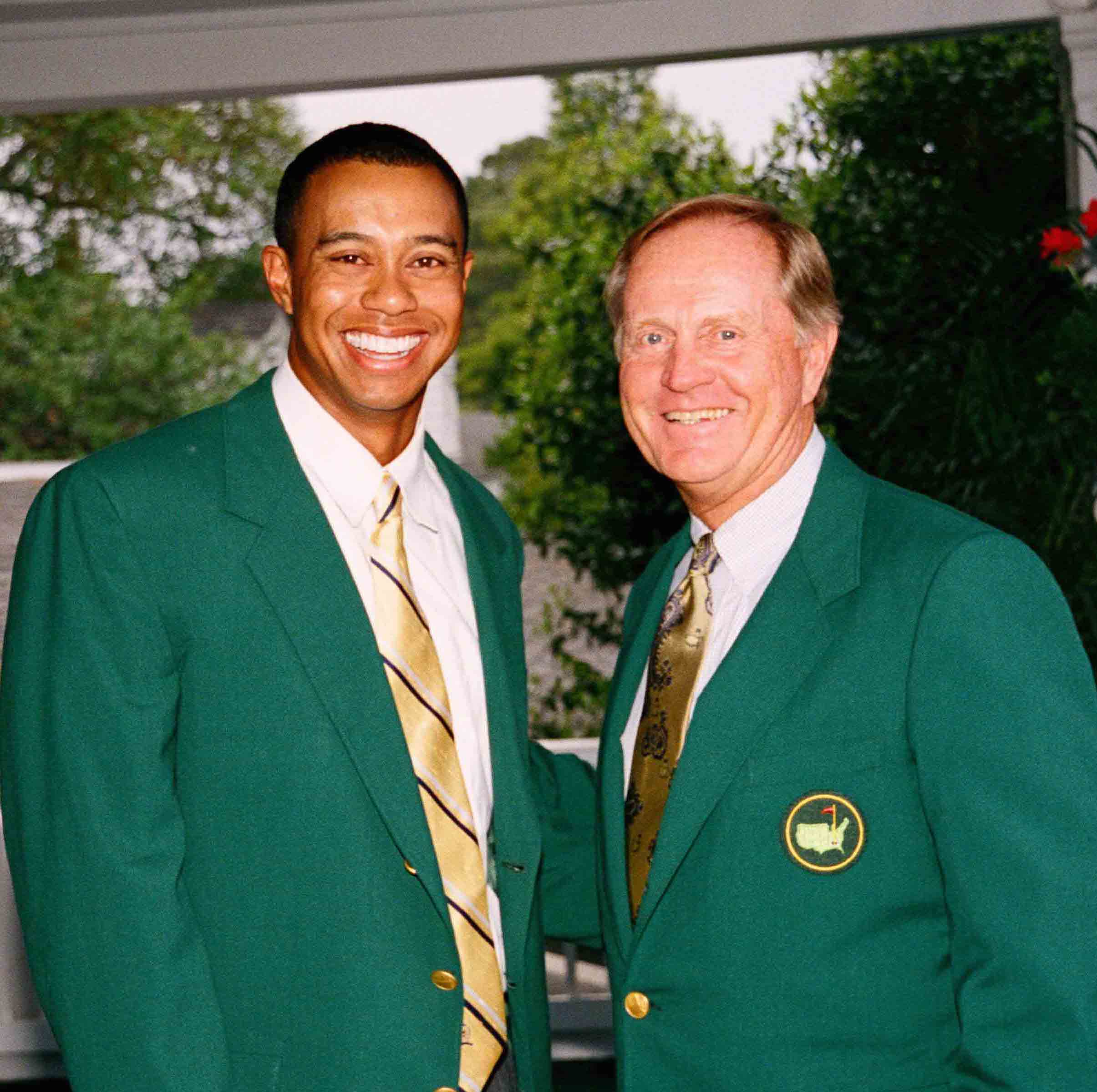 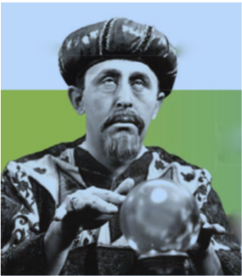 The Psychic clicked the off button on his TV remote control. He exhaled with a long sigh as he stared blankly at the now dark flat screen. Tiger Woods, his all time favorite golfer, had crashed and buned over the last few holes at The Player’s Championship. He did make a great run, but another failed attempt to step into the winner’s circle. The Psychic seeks enlightenment as Tiger, an aging golf warrior, chases immortality.

As the Psychic advances toward his study containing the know-all crystal ball, he recalls Tiger making that long, across the green, putt to win the USGA Junior Championship. Tiger had that special something during his early days on the golf course. The same special something that Jack Nicklaus rode to 18 Major victories. So few players have that God given ability to focus completely and hit that great shot, when a great shot is needed. That ability is what separated Tiger and Jack from other professionals aspiring to win the big ones.
The Psychic knows that Jack is still the man with the most Major wins, but Tiger did it with flair.
With the ancient turban securely situated on his head, the Psychic places a hand on either side of the crystal ball and stares deeply into the future. As the fog clears, the Psychic sees a sweat soaked Woods working with a personal trainer in one section of the brightly lit ball. The endless series of crunches, squats and lunges is followed with repeated reps of lightweight speed drills, then the heavy lifting with max weights. Woods is working as hard as possible to get that

physical edge that he once had. But what about the mental edge? With money to burn and a passion to win another Major, Tiger secretly chases every new mind control gimmick. The Psychic sees Tiger playing in the final group from time and time again. But alas the years go by. Minor physical problems make Tiger’s chase for the elusive major championships a stop and start pattern.
Then the Psychic’s eyes focus on a Major championship, when most of Tiger’s contemporaries are playing tournament golf on the Champions Tour. As the Psychic watches the video from the future in the crystal ball, Tiger is playing like he did in his 20’s. Monster drives, clever pitch shots and deft putting give Tiger the first round lead. “Will this be the year?” Newspaper headlines read. The drama grows more compelling as Tiger retains the lead through rounds two and three. During the final round a challenger arises. Paired with Woods, the rookie, who hits it, longer than any player before him, finds his timing. With the powerful drives splitting the narrow fairways, the rookie slowly closes the gap on the back nine. The rookie had the honor and splits the fairway with a 400-yard drive on the snake-like 660-yard par 5, 16th. Woods hits two stingers to a perfect position leaving him 160 yards to the back left pin. The rookie hits a 260-yard 5-iron to within 15 feet and watches Tiger walk almost to the green to survey the exact lending spot. His 9-iron lands softly about 20 feet short and spins left just inside the rookie.
The rookie, feeling the pressure, hits a weak putt that just trickles into the cup for the eagle to draw even with the aging Woods. “But it is the killer Tiger Woods that it is competing today,” the Psychic thinks. With his familiar fist pump with knees bent leaning back Tiger screams as his ball finds the center of the hole to retain a one shot lead. Both players find the fairway and make routine pars on the 17th.
The rookie again splits the fairway on the very long 18th. Woods’ tee shot lands on the left side of the fairway, but takes a hop into the bunker directly behind a huge lip. The scene changes and the Psychic watches an old video clip of a much younger Tiger hitting an impossible bunker shot over a lake to within 6 feet in the Canadian Open. Then another old clip of Tiger at Hazeltine hitting a high hook with a 3-iron from the bunker on the 18th to within 10 feet.

The Psychic realizes that the crystal ball is reading Tiger’s positive thoughts. With the lines of concentration deep on his face, Tiger catches the ball cleanly and lands 10 feet short and glides to rest inches from the cup. The rest is history; Tiger wins his 15th major three years older than Jack was when he won his last major. Final score Jack 18 – Tiger 15.

When caddies have a stake in the game they pay more attention. Fun story about twin brothers.

Did you ever wonder where black dirt comes from? Read this story and you will learn the answer. 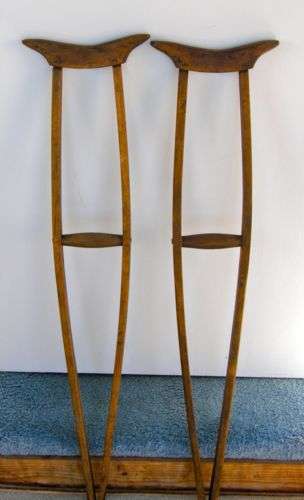 WW II took his leg, but not his ability to compete and play golf.