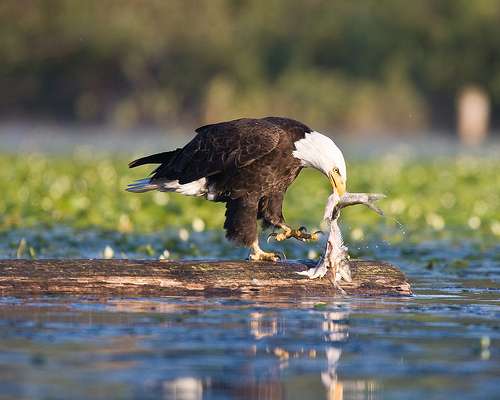 Located along the Cannon River, members of Cannon Country Club are entertained by many of Mother Nature’s critters. 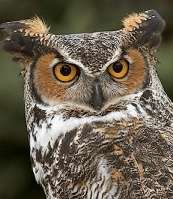 Even a golfer who wears over-alls has a hard time with mites. Those gol-dang tings really make you itch. 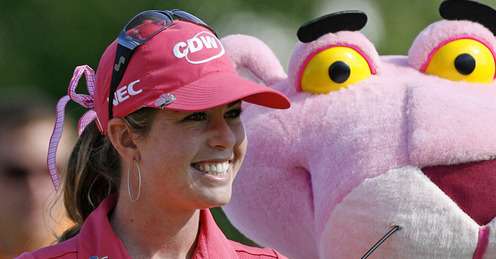 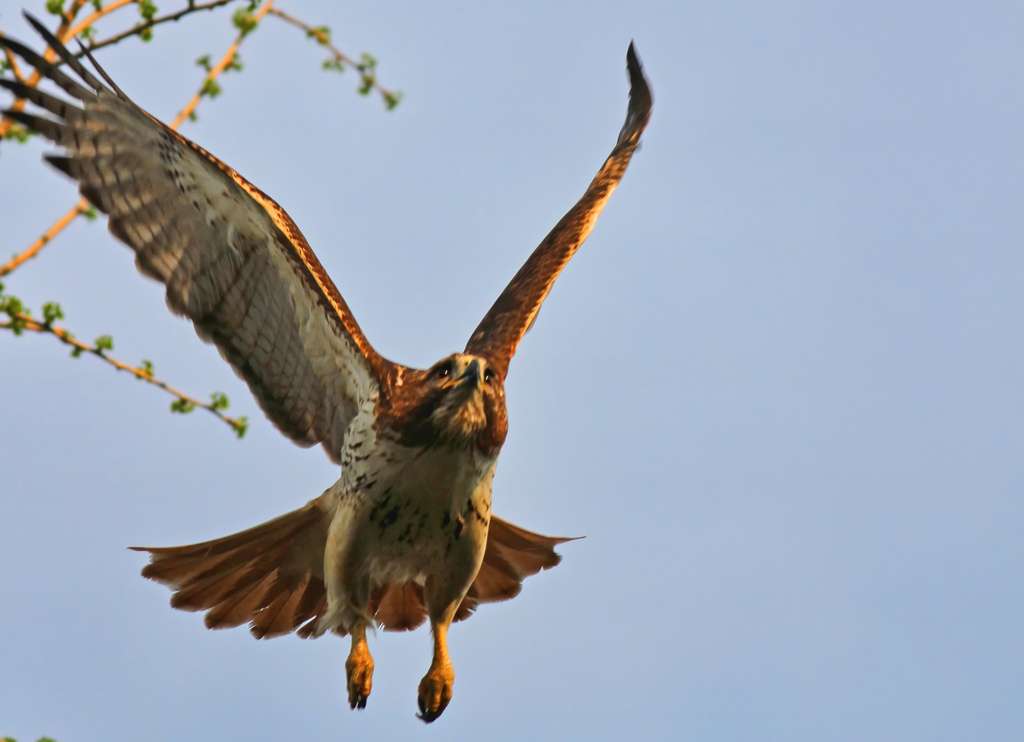 The COVID19 bug cancelled most seniors students high school graduation. Future reunions will be even more important as the years go by. 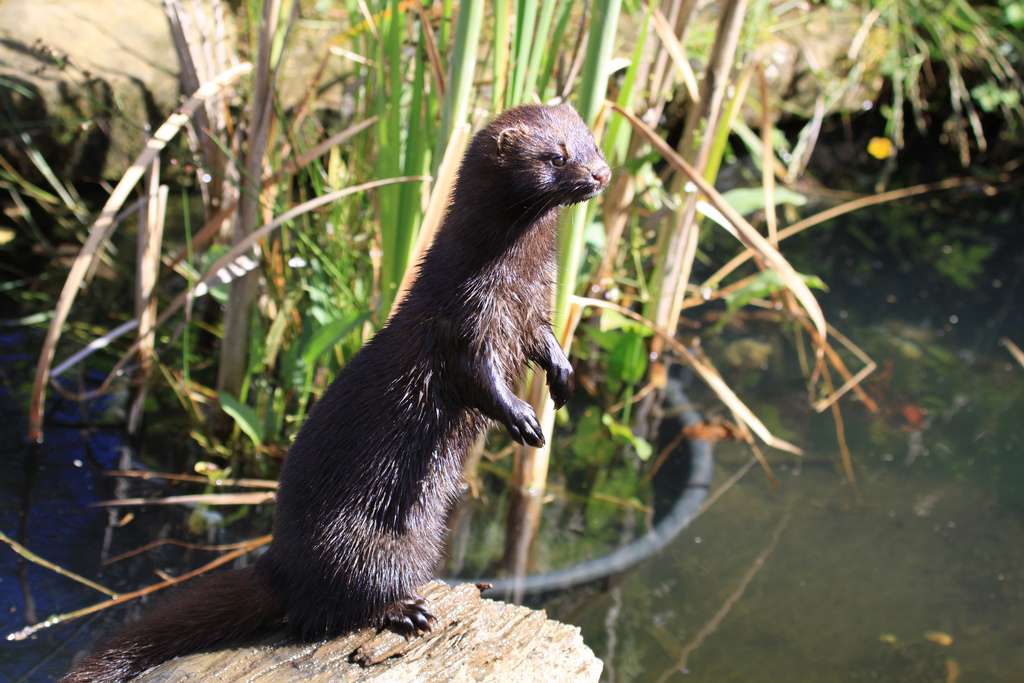 Dressed In A Mink Coat, He Had Three Birdies!!

Did you know mink are carnivores? This true story will give you an idea how quickly a mink can clean out a nest. 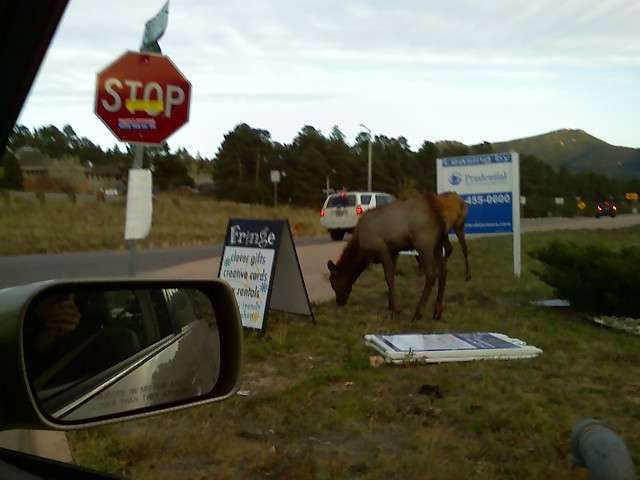 Elk On The Course – Evergreen, CO

Ever seen a heard of elk while playing golf? Put this unique golf experience on your bucket list and travel to Evergreen, Colorado for a first hand look.