The full economic impact that Fred Boos, the visionary, has added to the Minnesota economy will never be known. Since Fred first dropped his golf ball into Gull Lake, the ripple effect continues to pump millions of tourism dollars into the Minnesota economy. In addition to tourism dollars his vision provided hundreds of jobs in the golf industry and the suppliers who serve them.

When The Pines Golf Course opened in 1990 there were no big time, high dollar green fee golf courses outside the Twin Cities. Today thousands of golfers from Minnesota and around the world enjoy the vast variety of great golf courses up north. Each of these golf courses were built in Fred’s shadow. He proved it could be done.

Every time we golfers enjoy one of these true Minnesota gems, we should take a moment to thank Fred.

Please enjoy a quick re-read of this previous story on Fred.

BREAKFAST WITH FRED BOOS, WHAT A TREAT!

The Godfather of big time resort golf in Minnesota discussed the variety of golf tournaments “he invented” to keep The Pines on the tongue of golfers.

On a rainy Friday morning in late September, I had the rare opportunity to have breakfast with Fred Boos, owner of Grand View Lodge on Gull Lake near Brainerd. Fred married Mary Cote, daughter of Brownie Cote founder of Grand View Lodge. Throughout his lifetime at Grand View, Fred has changed the face of the Minnesota resort industry in many ways. Fred is known for tenacity, foresight and just plain guts bringing “big time” golf to “Up North” resort country. When he teamed with Joel Goldstrand to develop The Pines, Fred proved that there was a niche that needed to be filled. The remarkable success of The Pines made Fred the Pied Piper of the Brainerd Lakes Area golf course developers. Thanks to Fred Boos, golfers today travel to the Brainerd Lakes area, among the finest resort golf destination areas in the entire world.

We sat at Fred’s breakfast table, a round window table in the breakfast dining room of the Main Lodge, overlooking magnificent Gull Lake. Each day Fred’s friends and regular breakfast companions discuss important topics of the day as resort guests stop by his table to say, “Hello.”

Fred is a throwback, much like Arnold Palmer, he still writes letters and notes in long hand. He also addresses his own envelopes – each is a treat to receive showing elements of his great since of humor!

Fred and I sat and discussed how unique golf tournaments can bring a tremendous amount of free publicity to a golf course. Then Fred started talking about all the golf tournaments that he had invented over the years. These events he said, “Kept The Pines Golf Course busy in the off season and on the tip of golfers tongues.”

These tournaments illustrate the marketing genius of Fred Boos:

As I sipped my last swallow of now cold coffee, I smiled with admiration at the Godfather of Minnesota resort golf, Fred Boos. 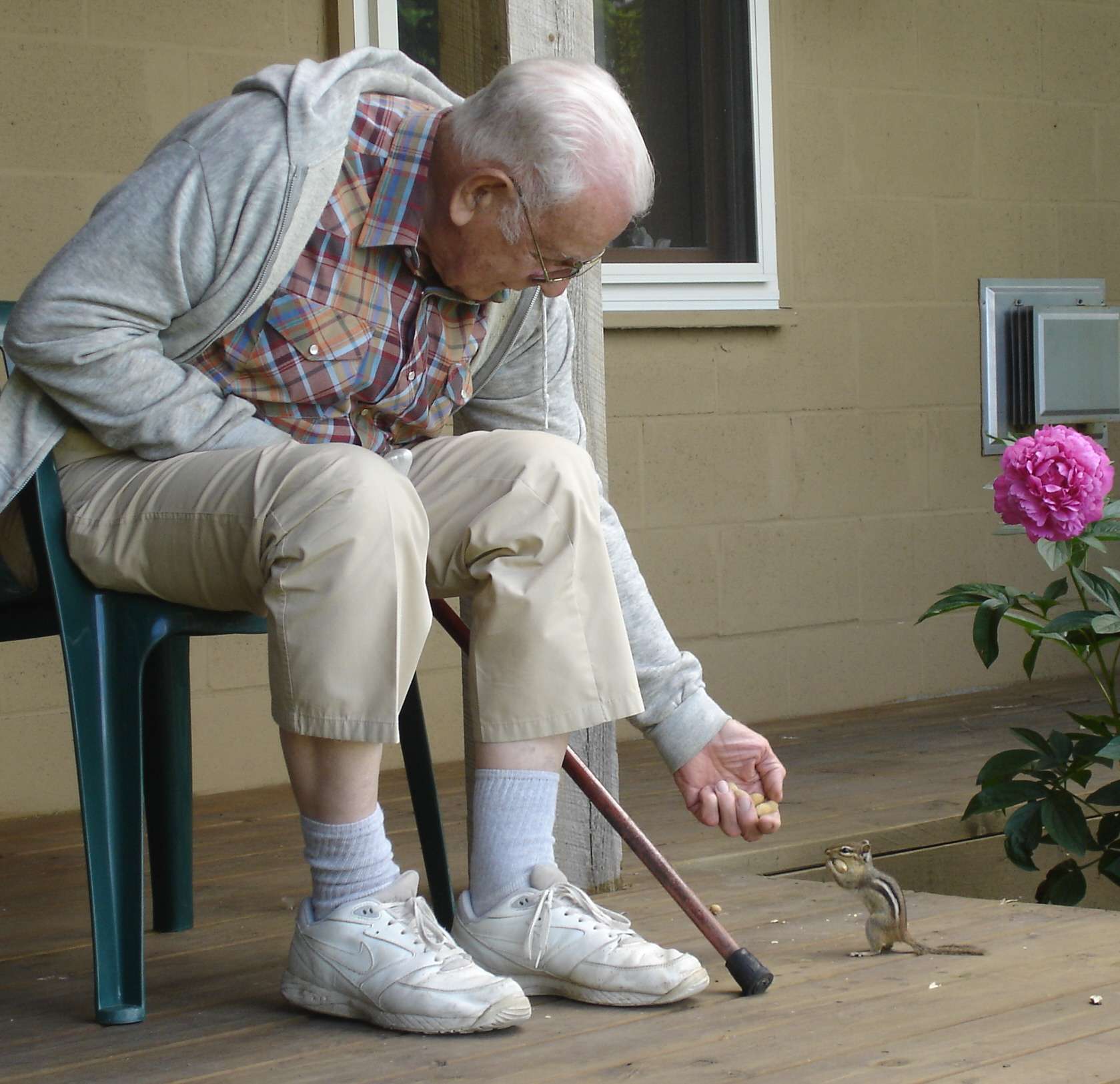 Grandpa And The Chipmunk, Alvin

When caddies have a stake in the game they pay more attention. Fun story about twin brothers.

Did you ever wonder where black dirt comes from? Read this story and you will learn the answer.